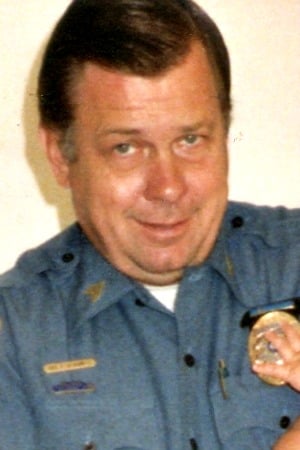 Mr. Francis J. (Frank) Schumell, 71, died on February 5, 2013 at his home in Verona surrounded by his family and friends. A Funeral Mass will be offered in Our Lady of the Lake Church, Verona on Friday, February 8 at 10 a.m. Visiting in the Prout Funeral Home, 370 Bloomfield Avenue, Verona on Thursday from 2 to 4 p.m. and 7 to 9 p.m.

Born in Glen Ridge, Mr. Schumell was a lifelong resident of Verona. He served as a police officer in Verona for 25 years, retiring as a sergeant in 1989. He was a member of Verona PBA #72.

Mr. Schumell was an avid outdoorsman who loved fishing and hunting.

He is the loving husband of Jo-Ann Simonelli Schumell, the beloved father of Michael Joseph Schumell, Danielle Rosemary Schumell and Michael Kelly Schumell. He is also survived by his sister, Pauline Napoli and her husband Richard, his mother-in-law, Filomena Simonelli, his sisters-in-law, Rosanne Vivolo and Marie Simonelli, his brother-in-law, Col. Joseph Simonelli and his beloved puppies, Jadie Pie and Joy Joy.