If you’ve been window gazing daily to see if Cupcraze Bakery is open, you’ll be happy to know that the cupcakes now await your arrival, as much as you’ve been waiting for theirs.

Verona resident Hiral Udawat is applying her two masters degrees, her project manager expertise, her IT training and her need for vegan desserts into the newest, and only, bakery in Verona devoted to vegan desserts. As it happens, these desserts are also food allergy friendly, but that is more of an added benefit than the purpose for beginning her journey.

About a year ago, Udawat began following a vegan lifestyle, which means that she eats only plant-based foods. With no animal-based foods, or animal-based ingredients allowed in vegan cooking, there are no eggs, butter, or milk used in recipes.  Quickly, Udawat found that while attending social functions, there were usually no dessert options for her. The result: She began making and bringing her own.  The more she baked, the more she experimented with flavors, ingredients, and various baked goods.  Udawat has been able to create desserts using organic rice milk, coconut milk, and palm oil to replace more traditional ingredients. This is the case for her cupcakes, the frostings that accompany them, and her cookies. 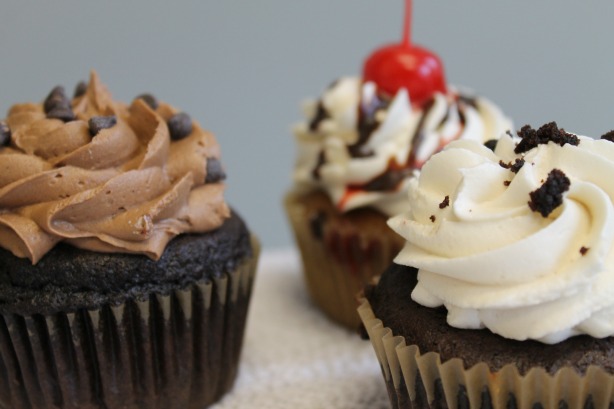 If you are the parent of a child with food allergies, this may sound very familiar. There are now many substitutions available for traditional baking ingredients as well as allergy-sensitive pre-packaged foods. Typically, the safest method of baking is to make everything from scratch, therefore guaranteeing the avoidance of cross contamination and  traces of allergens. Udawat follows this same practice and all of her cookies and cupcakes are made from scratch. As she is sensitive to those with food allergies she is also offering some gluten-free items and many soy-free items as well. To further avoid cross contamination of food allergens, she has separate baking equipment for those items which are not gluten free, and for her one peanut butter item: peanut butter cupcakes. 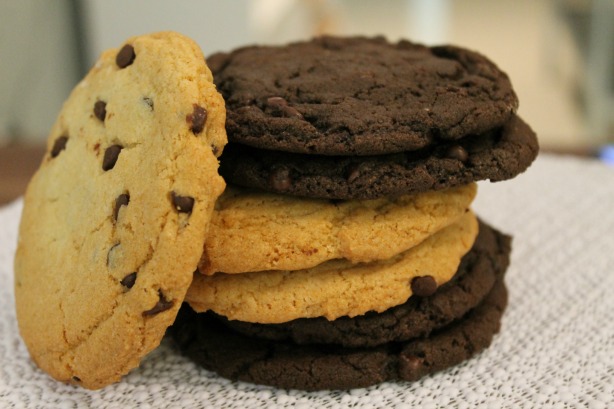 Cupcraze will offer 15 varieties of cupcakes and 6 varieties of cookies regularly. (Any of the cupcakes can be purchased as a special order cake as well.) The cupcake flavors will include chocolate, vanilla, red velvet, carrot, banana, peanut butter and lemon, just to name a few. Some of the cookie varieties will include chocolate chip, double chocolate chip, and butter flavor cookies which are made with organic palm oil rather than dairy.  Both cupcakes and cookies will be available as regular or gluten-free and will be priced at $3.00 for a regular cupcake (gluten-free $3.50) and $1.00 for a cookie ($1.50 for gluten-free).

The store hours are Tuesday through Saturday from 10:30 a.m. to 7:00 p.m., Sunday from 11:00 a.m. to 5:00 p.m., and closed on Mondays. The website will be updated with new flavors, and you can always call the store at 973-239-1048 to see what is on the menu for the day. The store is located at 534 Bloomfield Avenue, across the street from the Lakeside Avenue entrance to Verona Park. You can park behind the store or in the nearby municipal lot.

For those who are not familiar with vegan foods or cooking, Udawat says, “Vegan is delicious and if you’ve never tried it, come on in and try something new.” 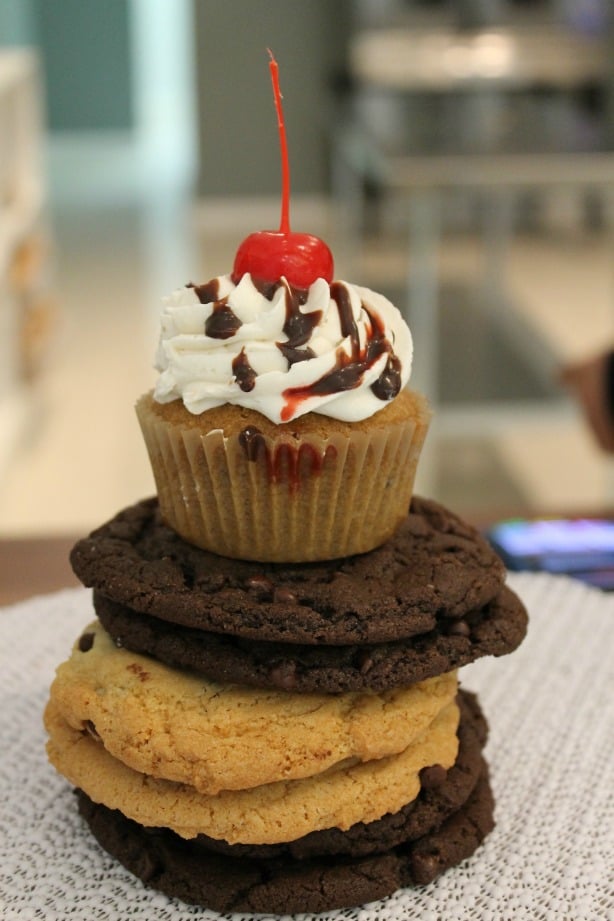