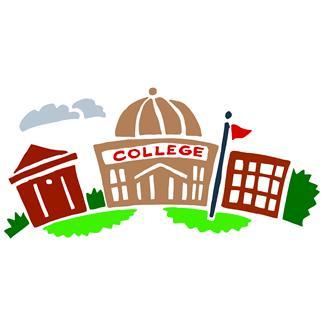 Students from Verona have received recognition from many colleges and universities for their academic work during the spring semester.

Clemson University: Julianne Garner, a secondary education major in history, has been named to the President’s List.

Fairleigh Dickinson University: Nicole Devita was inducted into Phi Omega Epsilon, the senior honor society, at FDU’s Metropolitan Campus and was named to the Dean’s List. Anthony Hart, Antoinette Merola, Joseph Raimo and Jamie Rosenhouse, students at FDU’s College at Florham, have been named to the Honor’s List for the Spring 2012 Semester.

James Madison University: Colleen Bulger has been named to the Dean’s List.

Lafayette College: Camille Borland and Shannon Cannizzaro were both named to the spring semester Dean’s List.

Roger Williams University: John Fitzpatrick, a business major, has been named to the spring 2012 Dean’s List.

SUNY Oneonta: Ryan Hinton earned a perfect grade point average of 4.0 during the spring 2012 semester and has been named to the college’s Provost’s List.

University of Delaware: Julianne Boyle has been named to the Dean’s List for spring 2012.

University of New Hampshire: Danielle Hall of Verona has earned high honors for the spring semester.