What’s Next For VHS ’12: Fighting Fires 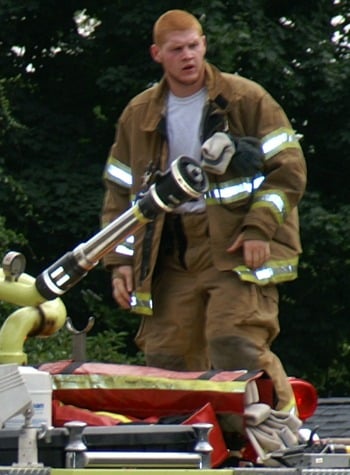 Most members of the Verona High School class of 2012 will need a few more years of education to do what they want to do in life. Joe Festa gets to start on his dreams right now.

Festa is trading his cap and gown for a helmet and steel-toe boots. At the Middlesex County Fire Academy he will get the first of a series of certificates that could enable him to be a professional firefighter anywhere in the U.S. When that class is done, Festa will head to New Hampshire to attend the Northeast Heavy Construction Academy, where he will earn a certificate in operating backhoes, excavators, front-end loaders and the like.

Though he may not have known it when he began researching his options, Festa has landed in one of the fastest growing trends in education: certificate programs. According to a new report by Georgetown University’s Center on Education and the Workforce, certificates are now the second most common post-secondary option in the U.S. With parents and students increasingly anxious about college costs and student loan debt, Americans are seeking other ways to get good job skills.

More than 1 million certificates were awarded in 2010, up from 300,000 in 1994, and certificate holders can out-earn those with two- and four-year college degrees, Georgetown found. According to the U.S. Bureau of Labor Statistics, the median pay of a professional firefighter nationwide is $45,250 and the ranks of paid firefighters are growing at 9% a year.  The median pay of construction equipment operators is only $39,460, but jobs are growing at 23% a year because so much of America’s infrastructure is in need of rebuilding.

Yes, these salaries aren’t as much as a doctor, but you don’t need to spend as much on the education: The equipment certificate costs only $12,995 for a 6-week course. The firefighter course is free.

That is because Festa joined the Verona Fire Department as an auxiliary member two years ago. He’s now a “probie” and qualifies for more training, which the VFD pays for. But before you question the expense on your tax dollar, know this: The entire cost of Verona’s all-volunteer fire department–$130,000 for 2012–is less than the salaries alone of just two paid firefighters in Montclair. (Salaries there range from $55,258 to $107,339, according to state records).

To qualify for VFD training, volunteers must attend 40% of the departments meetings and drills, and go on 40% of the fire calls. They must also spend time on equipment maintenance at the firehouse and represent the VFD at fire prevention programs in Verona’s schools and elsewhere.

“The money we spend on training is minimal compared to what the town gets back in return,” says VFD Chief Pat McEvoy, who calls Festa an “excellent role model”.

For a wide range of VHS students, he might have added. That’s because Festa, who was a champion wrestler at VHS, is not going the certificate route because he is an academic slouch: He graduated with high honors last week. And McEvoy knows that firefighting is becoming an increasingly high-tech field that needs smart workers. “It’s not just picking up a hose and being a backdrop to Kurt Russell,” he says, alluding to the 1991 feature film Backdraft.

For Festa, it is quite simply what he wants to do. “It is exciting,” he says of his time on fire calls. His advice to students who are just beginning to consider the world after VHS is to consider what they are passionate about, and consider taking a business class or two, which he also intends to fit into his schedule. “It’s always good to have some business classes,” he adds.

To read about the post-graduation plans of other VHS students in the Class of 2012 and other years, click here. 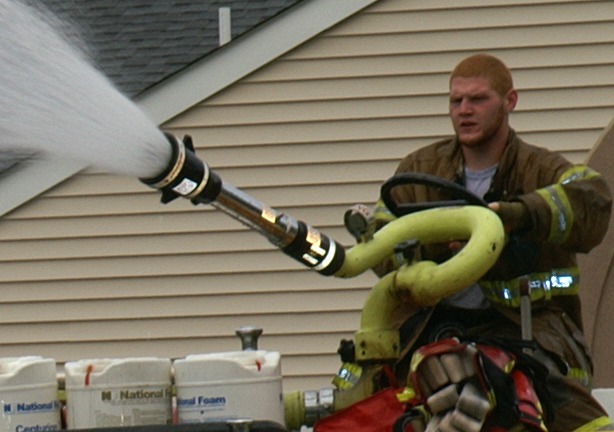