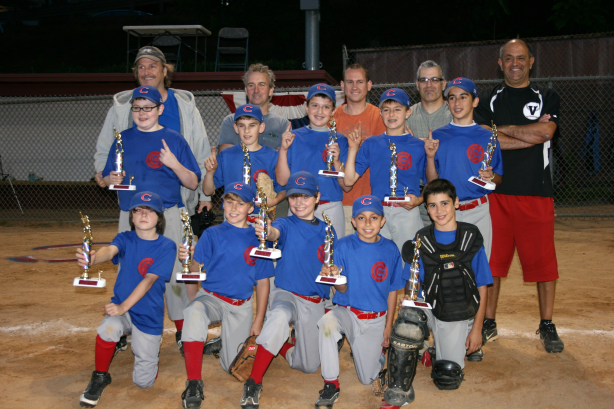 It’s playoff season in the Verona Baseball & Softball League, and on Sunday night, June 17, the Cubs and Angels took the field at Everett for Verona’s version of the World Series.

In a well-played twilight game, the Cubs, who were sponsored by the Fred Hill Sports Academy, won the championship of the Major League teams, which consist of fifth and sixth grade players. The Cubs beat a tough Angels team, which was sponsored by The Big “E”, by a final score of 3-0. The Cubs finished the season with a perfect 14-0 record. 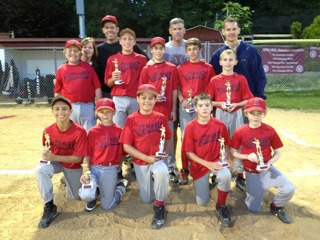