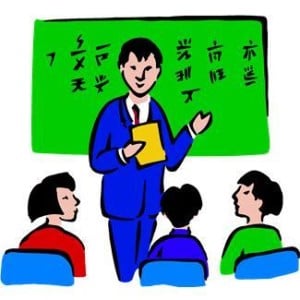 There is a meeting of the Verona Board of Education tonight, Tuesday, June 19, and the proposed changes to the teaching of foreign languages in Verona schools will be on the agenda.

As MyVeronaNJ.com has already reported, Laning Avenue School will drop French and switch to Mandarin in September for the 2012-2013 school year. All students, even incoming fourth graders who have already been studying French for three years, will begin the new school year with Mandarin. That will make Mandarin the foreign language at both Laning and Forest Avenue school, while Spanish will be taught at Brookdale and F.N. Brown elementary schools.

But as of the 2013-2014 school, Elizabeth Jewett, Verona’s director of instructional studies, is proposing that that both Spanish and Mandarin be taught at all school. Her plan would mandate Spanish at two of the elementary schools for the first half of the year while the other two will have Mandarin. In the second half of the year, those who had started with Spanish will switch to Mandarin and vice versa.  This approach does not appear within the model programs or learning scenarios on the New Jersey Department of Education’s World Languages page.

The Board of Education meeting is held in the media center at Verona High School and it begins at 8 p.m.