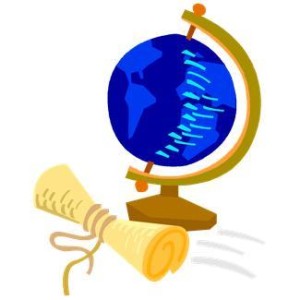 The Verona High School chapters of the Chinese, French and Spanish national honor societies recently inducted 38 students into their ranks.