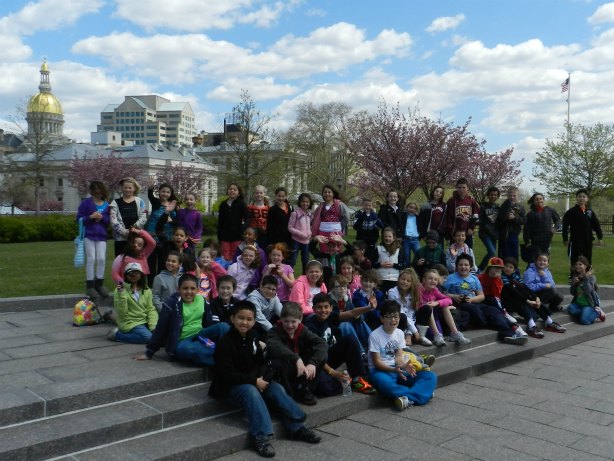 They explored the Visitor’s Center where they found many exhibits including one in which they followed a ball through a maze that simulates the process a bill goes through to become law. They toured the State House, including the governor’s office, the Senate and General Assembly, and participated in a mock election for governor. Not surprisingly, outlawing homework was a very popular election platform.

The trip was sponsored by the Verona Board of Education and the F.N. Brown SCA.