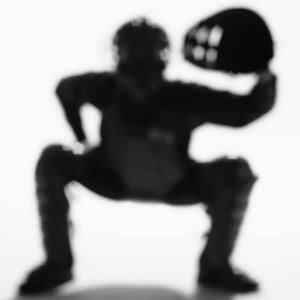 The Hillbillies’ baseball team exploded for eight runs in the top of the second inning on their way to a 14-2 win over Newark’s Technology High School. Sophomore Max Vasile started the game on the mound before being relieved by freshman Chris Bujnowski. The victory puts their record at 10-5 on the season.

Caroline Chivily’s three hits and RBI weren’t enough to overcome an early 6-0 deficit as the softball team fell to Glen Ridge 9-2 yesterday in Verona. Sarah Frawley hit a home run and Remi Sullivan had a single in the loss. The softball team’s record is 10-6.

The girls’ lacrosse team faced a formidable foe when they took on the #4 team in the state, Glen Ridge High School. In a rare evening game, the Ridgers jumped out to a 15-6 halftime lead before taking home a 20-7 win and their fifteenth win of the season against just three losses. Julieanne Mascera and Olivia Marino accounted for four of the Hillbillies’ goals. With the loss, the girls’ record moved to 11-7.

Today’s slate in Hillbilly Nation is at the mercy of Mother Nature. With rain in the forecast all day, tonight’s baseball game against Cedar Grove at Yogi Berra Stadium, the boy’s tennis match and softball game are in jeopardy. .