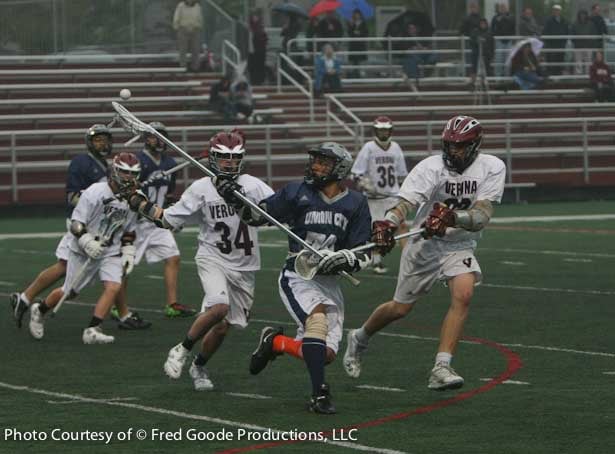 The Verona boys’ lacrosse team won their second game in as many days as they shutout Union City High School 16-0 yesterday at Centennial Field.

The girls’ lacrosse team won their ninth game of the season 18-10 over the Dodgers of Madison High School yesterday in an away match-up. Julieanne Mascera continues to dominate offensively when she scored six goals along with two assists. Jackie Brozyna had four goals and an assist. Lizzie Scandiffio, Maggie Dougherty and Olivia Marino accounted for seven tallies. Mascera and Shannon Curran combined for four assists. Senior Athlete of the Week Melanie McClellan made nine saves in goal for the 9-3 Hillbillies.

Friday in Hillbilly Nation, the baseball team travels to Madison High School and softball takes on Madison at home .