Three In A Row For Hillbillies’ Baseball 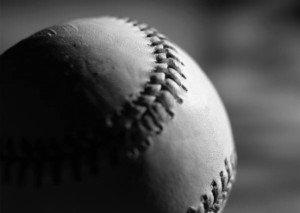 In one of the few road games the team has played this spring, Verona cobbled together a two-run third inning as sophomore Luke Weiss chipped in with a key RBI single on Wednesday afternoon. It was enough to carry the team to a third straight victory in Glen Ridge. Single runs in the fifth and seventh innings provided the Hillbillies their final 4-1 winning margin.

Junior right-hander Dean DeNicola pitched a complete game, allowing six hits and striking out seven on the way to his third victory in four decisions. It was DeNicola’s third complete game of the season, and he needed 107 pitches to finish off the Ridgers.

Verona is 8-3 overall this season, and 4-3 in the Super Essex Conference.

Verona plays at Madison High School at 4 p.m. Friday in a non-conference game.