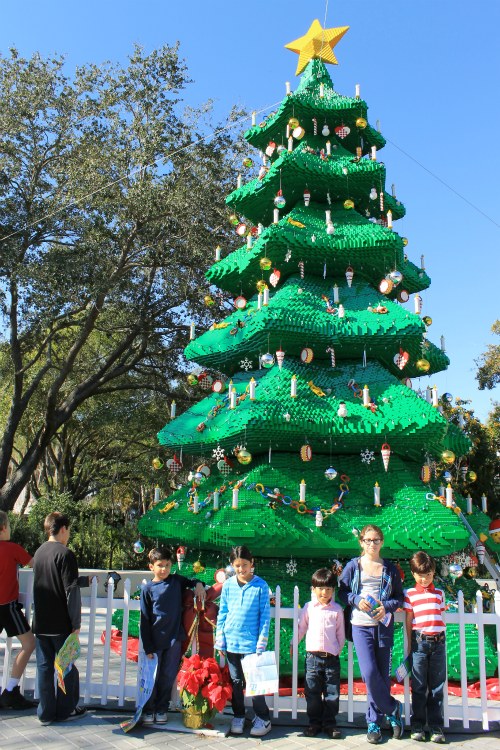 This past Christmas, my family and I did something we don’t normally do– we traveled for Christmas. Part road trip, part flying, a lot of packing and unpacking but in the end it was all worth it. There were new homes and new babies to visit as well as grandparents we hadn’t seen in a while.

While my kids are always happy to visit cousins and grandparents, the real highlight of their vacation was Legoland Florida. The Legos invaded our house slowly at first, but over the years have really made their presence known with everything from bricks to hero factory guys, to Ninjas and Lego City buildings. But, to go to an amusement park that was Lego-themed- that was an adventure like no other. 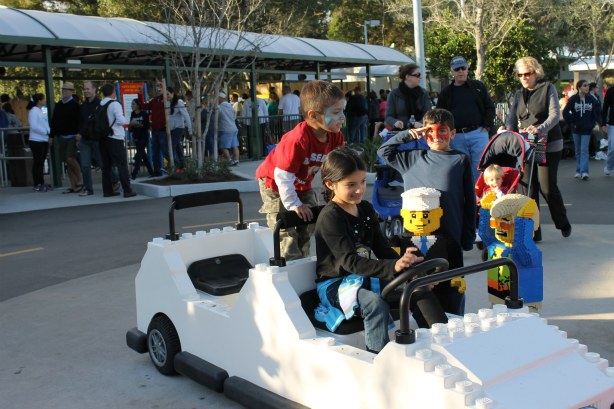 Legoland is located in Winter Haven, Fla., about a 50-minute drive south from Orlando. The park opened at 10 a.m. and closed at 7 p.m.  in December, but now the hours are 10 a.m. to 5 p.m. It’s a relatively small park compared to the Disney conglomerate and felt similar in size to Hershey park. The park offers various rides, building experiences, a Duplo Village for younger children, and Miniland. 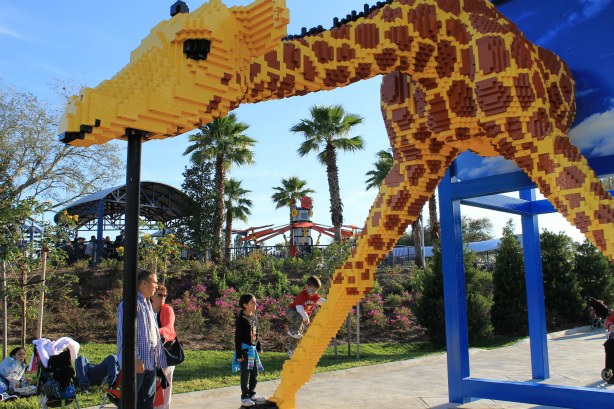 Having just opened in October of 2011, it’s a “newbie” in the world of theme parks, and while my own experience is more limited than some, I do know enough to have made some observations. Some of this may have changed since December, but here are some things you should know if you are headed to that area for Spring Break: 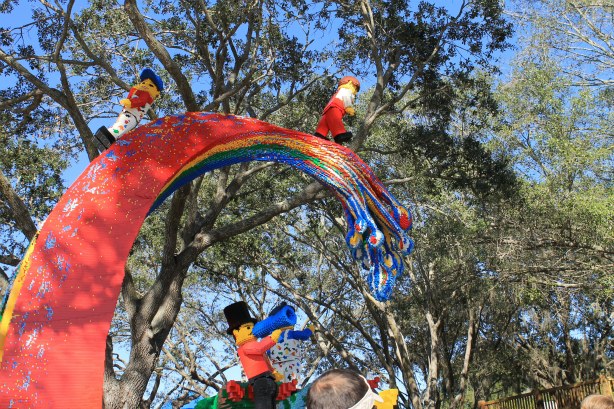 Would I go back? I would, and here’s why. The coolest, and most awe-inspiring part of being in Legoland was the structures made from Lego bricks and Duplo blocks. Endless creativity and imagination that I wish I had. Miniland was our favorite. The intricate designs coupled with interactive activities and the hidden Santas with his reindeer, made it incredibly fun to walk through this area. Mini-cities ranged from Seattle to San Francisco, to New York, to Washington D.C. and five major cities in Florida. There was even a replica of Cape Canaveral and a Pirate Island.

What would I do differently? I would leave earlier for the park and I’d get a fast pass for the rides. It costs an extra $60, but as one mom said to me while we were talking about the park, it was worth every extra penny. 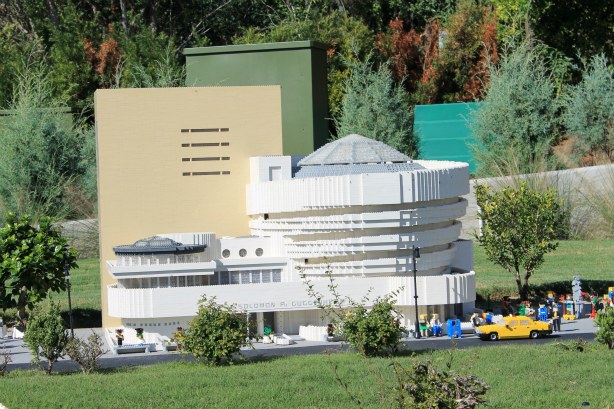 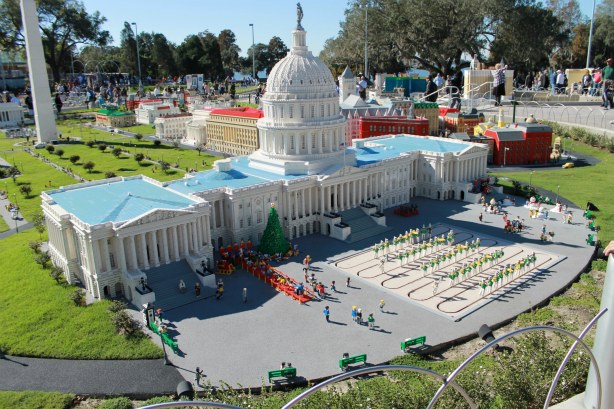