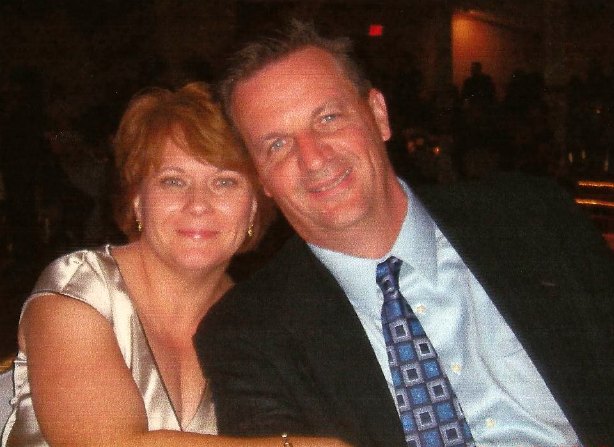 When the Verona Community Pool opens for the 2012 season, a familiar presence will be missed. The Hon. Patrick J. McNally, whom many of us knew as “King of the Slide” passed away suddenly in September 2011, leaving behind his wife Anne, and four children, Stephanie, Patrick Jr., Joseph and Erin.

Pat had a love of public service. His long and distinguished career began when he was first elected to the Irvington Township Board of Education at age 20. He later served as an Irvington Council member, and served a term as Council president. In 1995, he was elected to his first of two terms as the Essex County Clerk. While serving as County Clerk, was the driving force behind a highly successful annual charity softball game featuring his office and the WPLJ All-Stars, which raised thousands of dollars for the Multiple Sclerosis Society.

A benefit to help provide for the educational needs of his children will be held on Sunday, April 22, at the Macedonian Orthodox Center (1050 Pompton Avenue in Cedar Grove) from 3 to 7 p.m.

Live Irish entertainment will be provided by Verona resident Eammon Ryan, Celtic Cross and the DeNogla School of Irish Step-Dancing. Food and refreshments will be served . Suggested donation is $35. You can use this form to order tickets or make a donation.