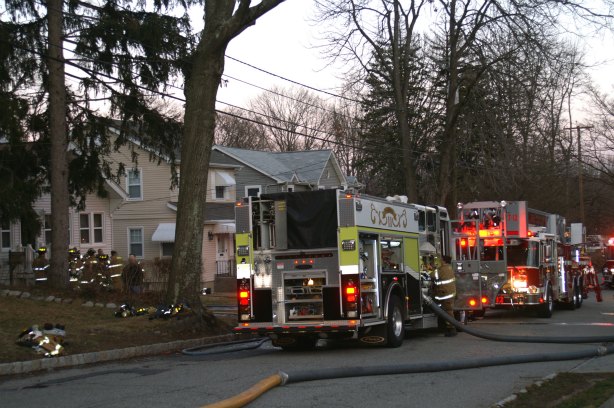 On Monday evening at dinner time, the Verona Fire Department responded to a fire at 78 Durrell Street. The fire apparently started in the basement of the home and extended upstairs into the kitchen area, but was quickly brought under control, in about 15 minutes. The VFD volunteers remained on scene for about two hours, however, to hit hot spots.

There were no injuries reported and most of the damage was contained to the kitchen and basement with some smoke and water damage throughout the residence. 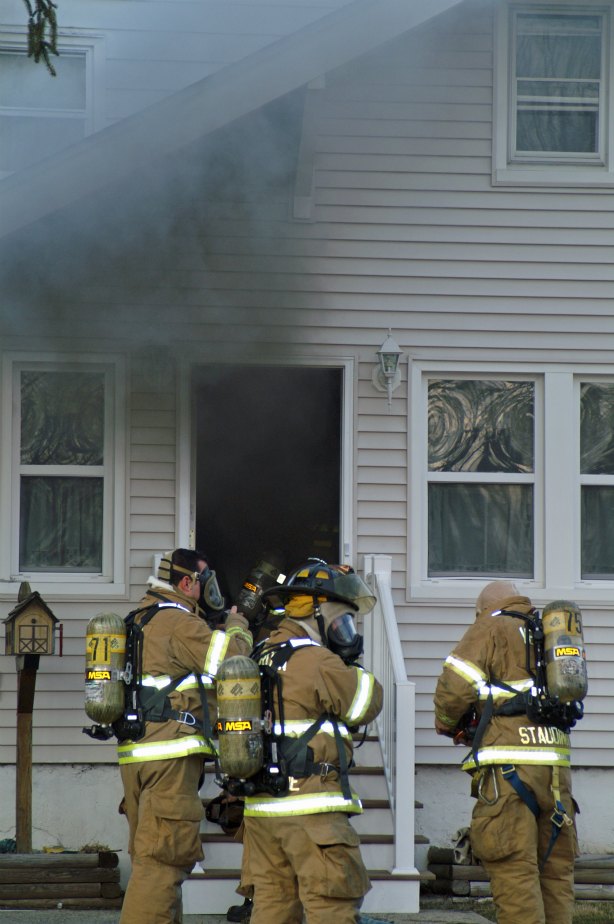