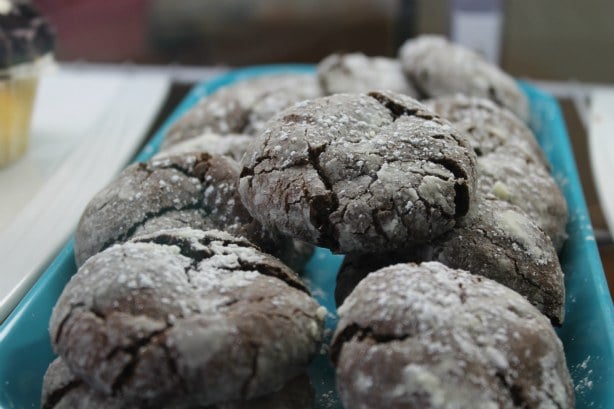 Home-baked desserts with home made ingredients and no preservatives. Yes, you can make this happen without the mess if you know where to go. Where is that place you ask? Edlyn Sweets in Caldwell.

Edlyn Sweets opened last July, but I didn’t hear about them until Thanksgiving, when I was putting together the Thanksgiving food story on Verona restaurants. Edlyn Sweets is based in Caldwell, but it supplies some of the desserts at Frank Anthony’s–and it is owned by someone from Verona. 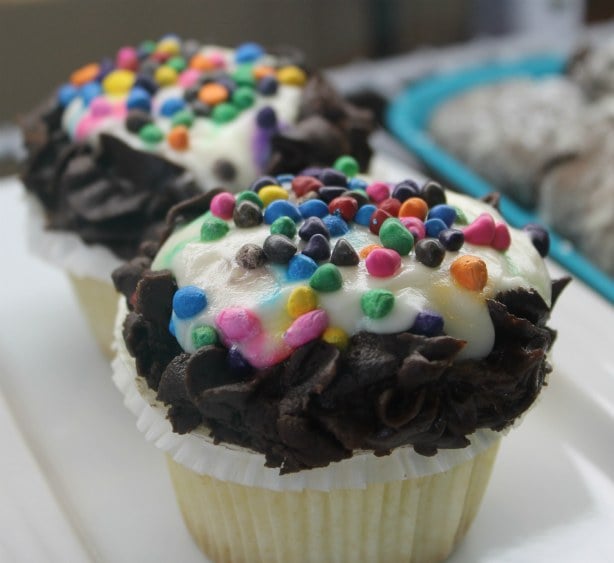 Everything in Edlyn Sweets is home made the way you would make it in your own home, but without the mess. The store is owned by Pam Zablow, a Verona resident since fourth grade. She had spent years baking out of her home and received rave reviews for her home-made sweet gifts. At her side, both at home and in the kitchen, is Laura Halen, her daughter. Halen does as much of the baking as her mother and also manages the store, which is located at 55 Smull Avenue. I asked Ms. Zablow what her favorite part of owning a bakery was, and she said, “I love the creativity and freedom of trying new ideas.” 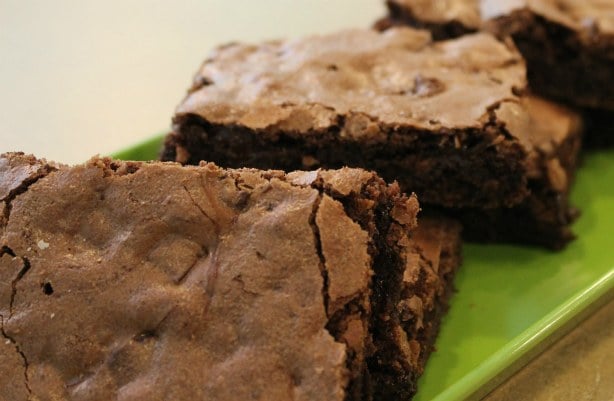 Zablow and Halen are constantly experimenting and trying new things. Creativity flows through the store and into the foods.  Two of their most popular specialty items are crumb cake and an original piece called a Muff-Nut. The Muff-Nut is a muffin that thinks it’s a donut. It’s crunchy on the outside, and soft like a donut inside. During the holidays Zablow and Halen make homemade chocolates and in the summer offer ice cream. 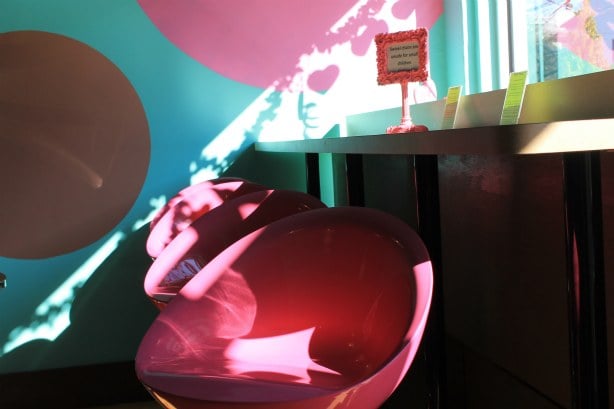 What makes this bakery unique, aside from it’s bake shop/soda shop atmosphere is that it is also a place for birthday parties. Parties are held at times when the store is closed and each party can be customized to fit the needs of the party host. Some themes have been superheros, princesses, Hello Kitty and peace and love. For a bunch of teenagers, the peace and love theme was perfect for some girl time.