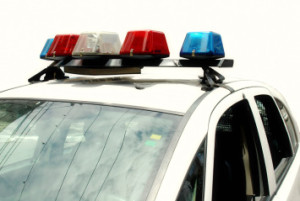 Verona Police are reporting that on Tuesday, January 3, thieves helped themselves to car keys at Platinum Fitness, and to things inside the cars they unlocked.

According to Chief Doug Huber, sometime between noon and 6:30 p.m., three different sets of car keys were removed from the locker room at the Pilgrim Plaza gym. The police believe that the thieves used the car finder button on the remotes to locate cars. In two of the three cases, the keys were brought back to the gym and placed back in coat pockets.

A 2011  Mercedes Benz was entered, and credit cards and what police described as a “sizeable” amount of cash was taken. A small amount of cash and a debit card were taken from a 2005 Ford. A 2009 Jeep was also entered and the keys were not not returned.

Huber said the police, who believe that more than one person was involved in the thefts, are currently reviewing videos at the gym, as well as checking credit card usage at Willowbrook Mall and at stores along Route 46. They are also talking to law enforcement in Morris County, where similar break-ins have occurred.