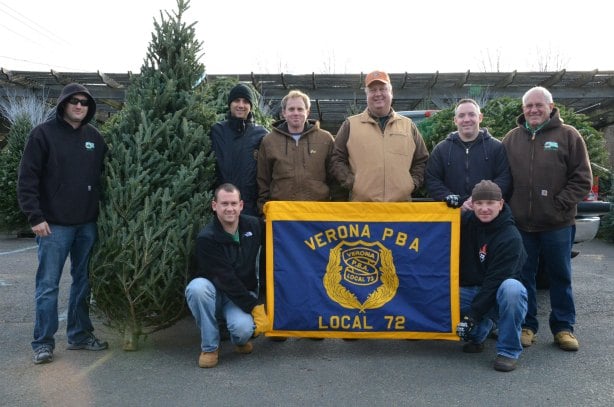 “A Christmas tree is a symbol of joy, holiday spirit, and above all, a symbol of hope. We wanted to give a little of that to a few people who needed it”, said Anthony Condorelli, who is the creator and founder of the event. 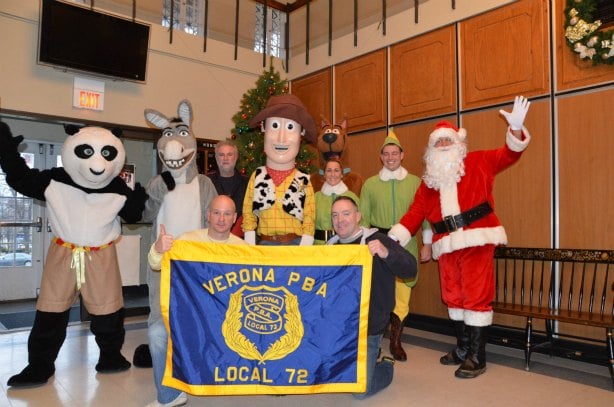 Earlier last week, on Wednesday December 7, P.B.A. members participated in their 32nd annual Costume Trip. Officers left their uniforms hanging neatly in their lockers for the day and instead put on the most cheerful, creative, and colorful costumes that they could find. They then visited numerous special needs schools throughout the county that care for children who are autistic, have cerebral palsy, or have Down syndrome. The event was created in 1979 by now-retired Lt. Fred Di Stefano, and still continues with the same strength and enthusiasm as it did when it began.