Verona Actor Flies On ‘Pan Am’ 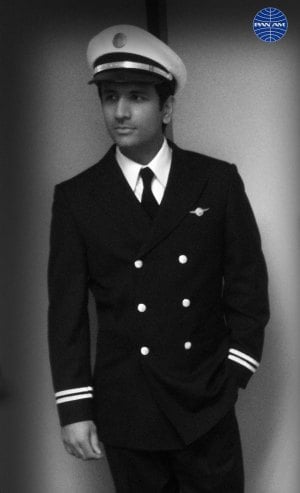 Do you remember when flying was glamorous? When you dressed in your best clothes to board a plane? When you were pampered for hours en route and getting there really was half the fun?

No, of course you don’t. That is not air travel in the 21st century. But it’s what Kal Parekh experiences every day–at least on a television show sound stage. Parekh, a graduate of Laning Avenue School, H.B. Whitehorne Middle School and Verona High School, is one of the cast members of “Pan Am“, a new drama series on ABC. As Sanjeev the navigator, he travels back to 1963, crossing the Atlantic for one of the world’s most glamorous airlines. “Flying back then was a vacation in itself,” Parekh says.

If you knew Parekh back in VHS you are probably scratching your head about how all this happened. He wasn’t part of the drama crowd in high school, and was,by his own admission, very introverted. “I was  into art and drawing,” he says. “I did the school magazine. Mrs. Sherman was a great influence on me,” he adds, speaking about VHS’s art teacher. “She was inspiring and always encouraging me to follow what I wanted to do.”

What he did, after graduating VHS, was study animation at the School of Visual Arts in Manhattan. SVA’s curriculum required him to take a class called “Acting for Animation” so that he might better understand motion in the characters he was drawing. “That opened me up to that world,” Parekh says simply. “That opened me up to being in front of people.” After graduating from SVA, he signed up for a class at the New York Film Academy, and the rest, as they say, is history: a solid list of theater, TV and film credits.

All of which helped to land him an audition for a TV pilot inspired by the lives of the stewardesses on Pan American World Airways. “The audition went great, but I’ve done that a hundred times,” Parekh says. “You never know if you’ll get the part.” Except that this time, he did. In a matter of days, he was in Los Angeles meeting with scriptwriters and being fitted for a Pan Am uniform. He and the other actor pilots were whisked off to a flight training school in Queens, where they practiced taking off and landing on simulators. “Hopefully if pilots are watching it won’t look bad,” he adds.

It also prepared Parekh to deal with questions about why he is the third person in the cockpit, when today’s flights only have two. “When commercial airlines started they always had a navigator on board,” he says. “The navigator was the first person on the plane and the last one off. They died out in the eighties because a computer does everything now. ”

“Pan Am” has only filmed seven episodes, but Parekh is in quite a few of them. He was in the first two episodes, and will be back on camera this weekend (the show airs Sunday night at 10 p.m.) Though its same-day audience tapered off a bit for episodes two and three, Ad Week says the large number of viewers who saved it to their DVRs to watch later may win the show a permanent spot on the ABC lineup.

“It’s looking good,” Parekh says. “We’re hoping we’ll get a full season and that my character will continue on.”

If you haven’t seen “Pan Am”, ABC is posting the full episodes here. (Home page photo by Paul Lowry via Flickr; other photos courtesy Kal Parekh.) 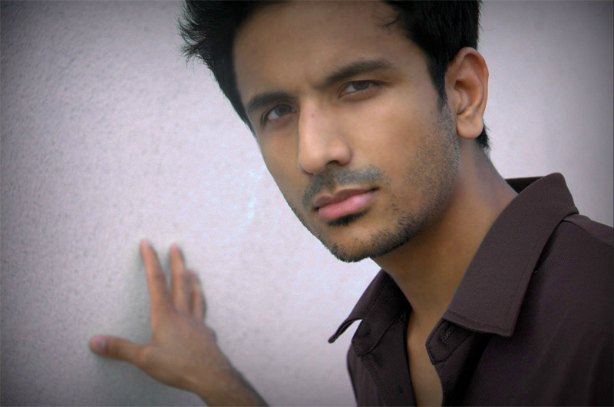