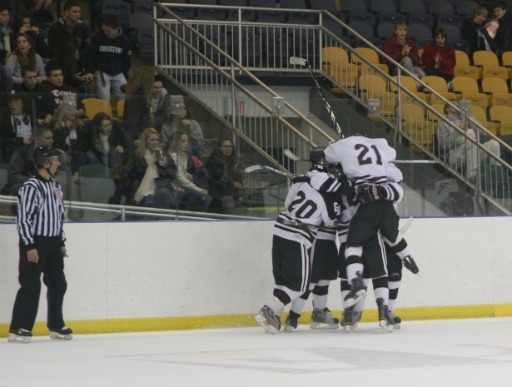 After some narrow wins in the beginning of the season, the Verona-Glen Ridge Hockey team has usually defeated their competition by a substantial amount of goals, and last night was no different.

Last year, VGR lost both games against West Essex, which later went on to win the Public B State championship. West Essex beat Hopewell Valley 3-0 to claim that title.

This game was one of VGR’s first true tests of the season, and now they have proved they are the team to beat sitting at 11-2-2 overall and 7-0-1 in the NJIHL-Central. West Essex sits at second behind VGR.

It was another superior night for VGR goaltender Matt Brehne of Verona, who stopped 36 of West Essex’s 37 shots. Although West Essex led in the shot count, VGR was able to put through four of their 32 shots.

The only slip up Brehne had was letting Jack Boyd-Dias throw one past him in the second on a power play. VGR bottled up Travis Trent, who is considered to be one of West Essex’s most dominant players, and who is also Polis’ long-time friend.

The assists on the night came from Polis, who had two, Martell, Lander, Max Linnett and Dylan DeCandia.

VGR has another tough game on Monday against Westfield at 2:30 p.m. at Codey Arena in West Orange. 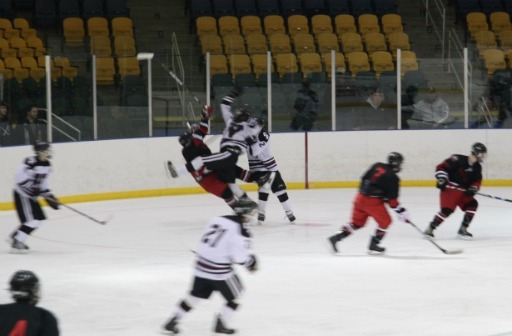 Previous article
Real Estate This Weekend
Next article
Where In Verona Is It? Week 26