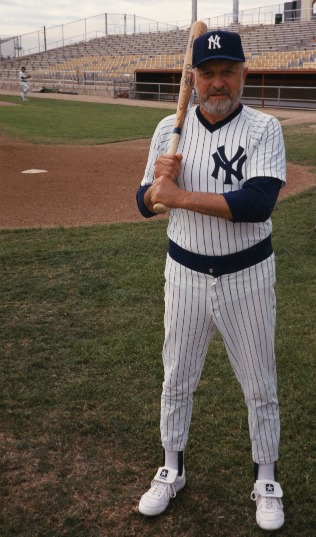 Sam was born at home, 16 Kirkwood Place in Caldwell on July 22, 1922. He was predeceased by his father and mother, Guiseppe and Guiseppina Prestifilippo, his brothers Angelo and Louis, and sisters Jeanette and Francesca Prestifilippo, and Christina (Lena) Lupo. His beloved wife, Marie Therese Jernstedt Presty, passed away in 1982. Surviving are his son, Scott Presty of Caldwell, and daughters and their husbands: Ellen and Bill Ashworth of Gettysburg, Penn.; Jane and Steve DiRoma of Verona; Wendy and Alan Huber of Butler, N.J. Also surviving are: his grandchildren, Bryan (and wife, Dawn), Mark (and wife, Susan), and Melissa DiRoma, and Keith and Karen Presty; his great grandchildren, Jackson, Amelia, and Elena DiRoma; his nephew Michael (and wife, Marie) Lupo and their children. He also had many step-grandchildren and step-great grandchildren.

Sam married Marie on September 7, 1946, and they lived in Caldwell for a short while before settling in Verona.

Sam was employed by the N.J. State Highway Department from 1946 to 1947, and by New Jersey Bell Telephone from 1947 to 1984, when he retired after 37 years of service. He began as a splicer’s helper and retired as a test desk technician. In retirement, he worked for Carnevale’s Gulf Station, Terry’s Drugs and the Township of Verona.

He was a member of Our Lady of Lake Church in Verona, Maria S.S. Della Lavina Society, the Model A Ford Club of NJ, the Model A Ford Club of America, and the Telephone Pioneers of America. Sam enjoyed his antique cars, especially going on the fall foliage tours. For quite a long time he had four cars at once: a 1929 Model A Ford 4-door sedan; a 1931 Model A Ford Cabriolet; a 1965 original Cadillac Coupe De Ville; a 1982 original Corvette Collectors Edition. He did many weddings with his Model As and enjoyed showing each of his cars in various local parades.

Sam immensely enjoyed his involvement with the Montclair State University Baseball team as their “Dugout Coordinator”, where he loved sitting in the dugout with the boys, and going with them on their trips to California. Since 1987 he attended almost all their games both home and away while he was able.

A Funeral Mass will be offered in Our Lady of the Lake Church, Verona on Wednesday, January 12 at 10AM. Visiting in the Prout Funeral Home, 370 Bloomfield Avenue, Verona, on Monday and Tuesday from 4 to 7 p.m.

In lieu of flowers, donations may be made in Sam’s honor to the Montclair State University Baseball Diamond Club at MSU Diamond Club, PO Box 512, Glenwood NJ 07418.