Nearing the end of the fifth period on Thursday, December 16, French and Drama students at Verona High School anxiously waited for the announcement that beckoned them to the main lobby. There, they knew, they would wait until one or two school buses pulled up in front of the school, and after driving away, they wouldn’t be back until five o’clock that very evening. The buses, sporting cheerful holiday music, would whisk the students to Milburn, NJ, where they would view the Paper Mill Playhouse’s rendition of the musical Les Misérables: The New 25th Anniversary Production.

As one of the students mentioned above, and also as an individual who experienced Victor Hugo’s renowned novel itself, I have to say that this musical was truly extraordinary. With the ever-moving scenery to fit each setting, combined with the powerful singers and actors who passionately sang their hearts out, my only comment after the show was, “wow.” My friends knew that I was reading the novel, and treated me a few weeks back to see a movie based on the original musical. I truly thought that a live performance couldn’t get any better, but apparently I spoke too soon. Another student had to say, “The sets, the music, and the cast of Les Mis blew me away and were absolutely amazing. Watching this world famous show was quite an experience that I will never forget.”

If this performance must be rated, I am positively sure that everyone who witnessed it would praise and give “props” to the Les Misérables: The New 25th Anniversary Production, an off-the-chart, legendary hit. 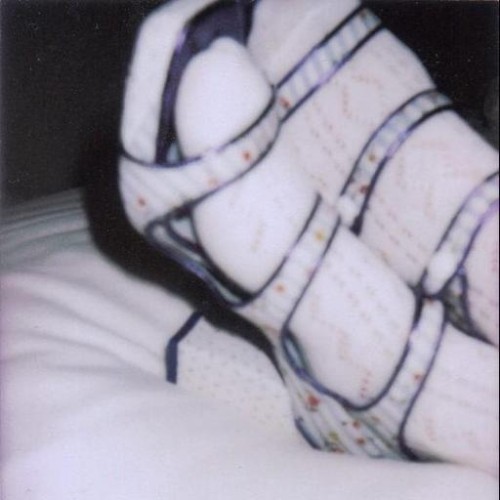