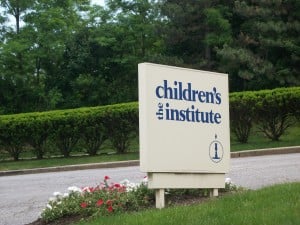 It’s been five years since The Children’s Institute, a school for special needs children on Sunset Avenue, filed its application with the Verona Zoning Board to expand its building and enrollment. And it’s been almost two years since the town board voted unanimously against that expansion and TCI filed an appeal in Essex County Superior Court.

On May 20, Newark Superior Court Judge Claude Coleman finally put the matter to rest, after hearing the appeal filed by the school, and the supporting brief filed by Caldwell attorney Michael Rubin on behalf of the neighborhood group, The Afterglow Association. The ruling: TCI’s appeal is denied.

Judge Coleman’s ruling supported the decision of the Zoning Board, which spent two years conducting 21 hearings on the school’s application. The board’s 2008 ruling expressed concerns about the safety of the proposed expansion, which would have doubled the size of the school. The biggest worry was the effect that increased bus traffic would have on an already dangerous intersection, the corner of Sunset and Bloomfield. There were also issues with fire safety and egress due to the longer bus queues that would form in the school’s driveway.

The Afterglow Association released this statement: “We have so much respect for the work that TCI does. However…(s)ignificantly adding to the current traffic during rush hours would create more serious safety issues and accidents.”